Being in Bali for me is a little bit like going home to visit your best friend from growing up. They still live on the same street they always did and pulling into the driveway brings a sigh of relief. The couch is just as comfy as it used to be too, and you know you can make yourself at home there.

I lived here from the ripe age of 19 until I turned 25. It was my playground and my teacher. I learned a lot about myself here. And mostly, I absolutely fell in love with the people of Indonesia, their hospitality and willingness to always extend their best towards you.

But this trip wasn’t about being comfortable, and so I hadn’t planned on staying in Bali very long. I wanted to fly in, get my bike ready, and ride out as quickly as possible. And after a week and some change, I’m on the eve of my first Indonesian inter-island trip by motorcycle. The plan is to head east into Lombok and Sumbawa in a loop, surfing and searching my way back to Bali before heading west into Java.

My time being back in Bali has been so rich in support from friends new and old. I’ve been working with an amazing custom motorcycle shop based out of Canggu called Treasure Garage. They’ve kitted me out with a Yamaha Scorpio, a bike commonly found and customised in these parts, and in just a short time we’ve dialed in the little weapon. The other day I went in and vaguely suggested a bigger tank, as the one it had on it was super small and I knew I’d be stopping for petrol way too often on long days of riding. Within an hour they had fit me with a new tank, new seat, and taken the fenders off to be painted to match. They’ve given me lessons on bike maintenance, as my Indonesian vocabulary has been forced into expanding to names of bike parts and tools. That’s been one of the coolest experiences for me. When we finished the bike we celebrated with beers, and the men that I sat alongside with as they fine tuned my bike began sharing photos of their wives and children with me. They told me where their villages were and pleaded me to visit. It was a good little send off.

I’ve also had the opportunity to catch up with old friends and make some new ones. A good buddy of mine Todd, whose photography work I’ve always admired, even shot some photos of me with my bike. And a few days ago I got to ride one of the most beautiful roads I’ve seen to date, up through the centre of the island and back down through the west side’s lush twisty roads. That was an insane ride with an amazing group of people who all came together for Ride Sunday. I’ll save that post for later as the photos will absolutely blow your mind.

All in all Bali has been just what I knew it would be- home. Enjoy these snippets from my last few days in the Island of the Gods. 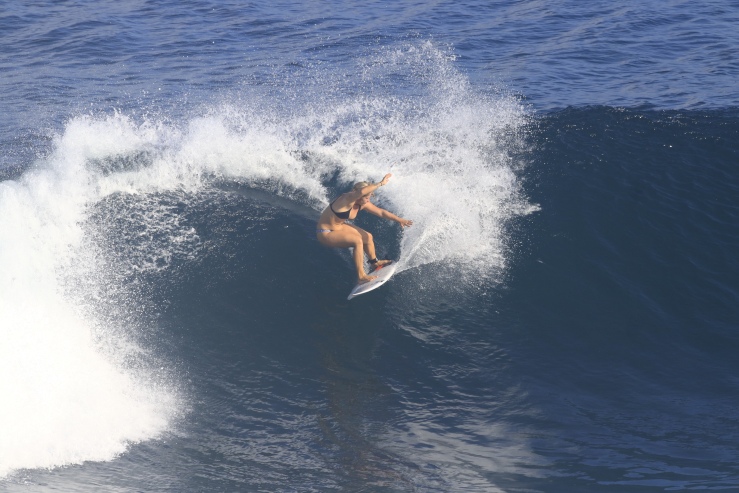 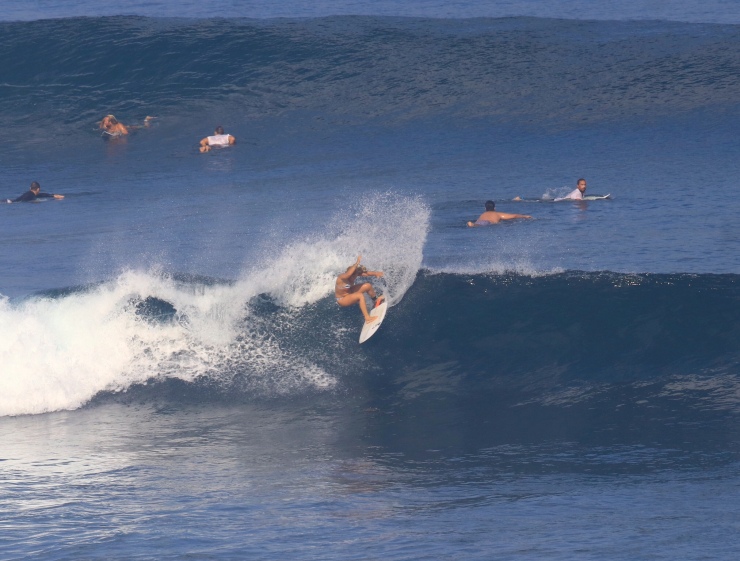 Photos by Todd Supertramp, Oliver Dykes and myself.